It’s March (again), and that’s really all I have to say about that.

Early Saturday morning, the House passed the American Rescue Plan, and now it’s headed to the Senate. We’ll look at the Facebook conversation around it below. But first, did you miss last week’s edition? Don’t worry — you can read it here.

Top 20 best-performing political Facebook posts by interactions, according to data from NewsWhip.

Conservatives continued to outperform progressives in top posts this week, publishing 6 of the top 10 political Facebook posts by interactions.

Top 10 best-performing political Facebook posts on the left and right for the weeks of February 16 and February 24 by interactions according to data from NewsWhip.

Top ten Facebook posts from progressive pages over the last week, according to data from NewsWhip.

Top ten Facebook posts from conservative pages over the last week, according to data from NewsWhip.

Amid the current, former, and shoulda-been presidents on this list, you may notice a new name: Kevin McCarthy. His page dramatically overperformed this week. The post that did it? A live video of his speech on the floor of the House denouncing the American Rescue Plan and calling it the “Pelosi Payoff.”

Which brings me to my next point: the ARP. We’ve examined the topic before, but it’s important, so this bears repeating. The American Rescue Plan is really, really, REALLY popular. So popular, in fact, that even a majority of Republican voters support it. I reviewed the top 200 most interacted-with political Facebook posts from the past week, and I only found *four* conservative posts discussing the ARP. The Kevin McCarthy video was by far the most popular.

Best-performing political Facebook posts about the American Rescue Plan by interactions, according to data from NewsWhip.

Up until this point, conservatives have been doing everything they can to avoid mentioning the ARP on Facebook. But with this new “Pelosi Payoff” framing from McCarthy (and its virality), I think that’s likely to change. So it is imperative that progressives get serious about amplifying a consistent message around the bill, illustrating the tangible ways it will help Americans with direct economic aid, reopening schools, increasing vaccinations, and ending the pandemic.

Thanks for reading,
Alex

P.S. Please do forward along to your friends who are interested or encourage them to sign up here. 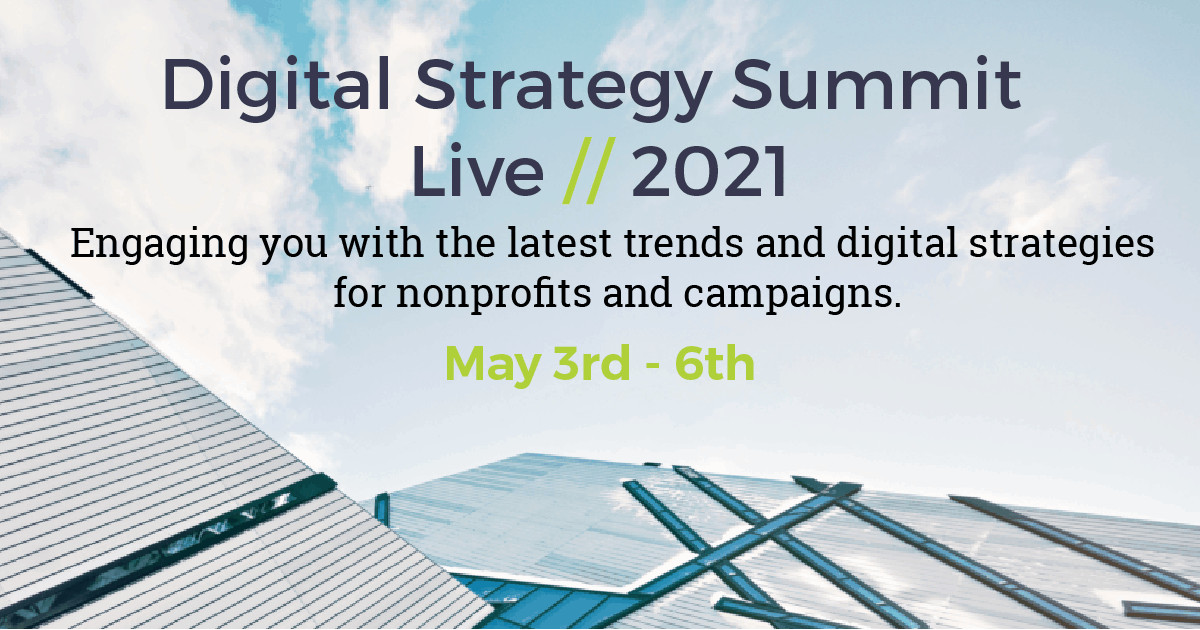